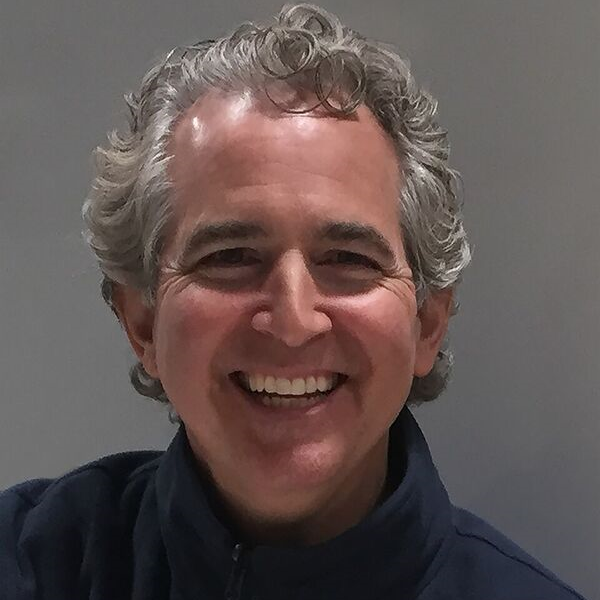 “I have several pieces of Neil’s work in my personal collection. They bring me a step closer to appreciating nature in a way I never would have conceived through my own experiences. His work gives the viewer more than just surface appearance.” – Clyde Aspevig

NEIL RIZOS was born in Boston, Massachusetts. His first five years were lived in Manomet, a small community on Cape Cod. From a home perched on the bluff overlooking the sea, his consciousness of the natural world began. The happy synergy of a receptive spirit and a place of light, water, forests and birds set the course for his life.

As a student of art, foreign languages and literature, he traveled throughout Europe and in Africa, living for extended periods in San Jose, Costa Rica; Seville, Spain; Paris, France and Quebec, Canada. Upon graduation from the State University of New York, he pursued his love of the natural world and art, working as a natural history illustrator and ornithological researcher from the Arctic to the rain forests. He has studied eagles, hawks and falcons in Montana with the U.S. Bureau of Land Management; Harris hawks in the southwest with the University of Arizona; migratory birds on the Alaskan tundra with the U. S. Fish & Wildlife Service and participated in other bird studies with public and private organizations in Canada and the U.S.

Rizos has been awarded numerous artist residencies including: The State University of New York, Potsdam; Adirondack Park Visitor Interpretive Centers at Paul Smiths and Newcomb, New York; The University of Washington, Friday Harbor Laboratories, Washington; The Mesa Arts Center, Mesa, Arizona; Acadia National Park, Maine.  In 2004 he was awarded a residency at the international retreat for artists in County Kerry, Ireland. From 1997-2000 he was the Artist-in-Residence at Airlie Center, Virginia.

Rizos is a member of The National Arts Club, The Salmagundi Club and Allied Artists of America.  In 2008, he was awarded the Gold Medal of Honor by The Allied Artists of America for his etching, ‘DeWinton’s Pool’.  In 2015, his bronze sculpture, Marbled Godwits, won The Allied Artists of America Marilyn Newmark Award for sculpture.  Rizos’ etchings are featured in the book, The American Sporting Print: 20th Century Etchers & Drypointists, which includes works by Frank W. Benson, Carl Rungius, Ogden Pleissner and others.  His work is in the permanent collection of the United States Library of Congress, the George W. Bush Presidential Library and Museum, The Acadian Museum, Quebec, The Southern Alleghenies Museum of Art and other public, private and corporate collections internationally.  Rizos continues to travel extensively to study birds – his favorite subject – for his sculptures, paintings and printmaking.