Just as Hilton Head Island itself has a long and storied history of being built from the ground up by a small and devout group of individuals…the history of Art League of Hilton Head is much the same. It was grown out of a love of art and a desire to have a place for artists to exhibit, inspire, inform and instruct in a beautiful art gallery and teaching academy setting.

How did it all begin? It was the vision of the man whose name graces our gallery. Walter Greer gathered a group of nine people in 1971 at the Red Piano Gallery to discuss forming an art league on Hilton Head Island. With a desire to present their idea to as large a group as possible, they scheduled a program in conjunction with an exhibit of Walter’s paintings in March of 1972 at the Hilton Head Inn. About 30 people showed up and elected Gretchen Ramsey as president. The first “official” meeting was held on May 24 and Art League of Hilton Head was off and running.

In the spring of 1973, the first member show of the new art gallery was held at Harbour Town and by 1976, membership had grown to over 300 people.

By 1979, the organization proudly sponsored its first workshop – a course.

The tenth anniversary of Art League Hilton Head was celebrated at the Member’s Art Show in October of 1982. was displayed at the Tatler Gallery and between 400-500 people attended the party held outdoors at the Market Place.

In March of 1984, an 800 sq. ft. next to Forsythe Jewelers became the new home of Art League Gallery. Joe Fraser generously donated $1500 to get the art center started.

Art League’s first newsletter, the Articulate, was mailed out in April 1984 and on May 16, the new art center opened with a ribbon cutting ceremony and an outdoor reception.

In addition to exhibitions, the center featured demonstrations and talks. Workshops were sponsored and held by Art League of Hilton Head starting in 1985, and the children’s workshops began the next year.

Many other events took place over the next several years including the mini show of featured artists with an exhibit of the works of Jim Strayer, the first Arts and Flowers Show, the fabulous Fakes and the first juried show.

A teaching academy for Art League workshops was opened in the DeVries Building on Palmetto Bay Road in April of 1991. In addition to 26 workshops, they also sponsored a lecture series. The celebration of Art League of Hilton Head, now with a membership of over 500, was held at the Westin.

Art League Academy moved from the DeVries building to the Sea Pines Plantation Center in March of 1993 where workshops would be held from October through March. The Member Art Show was held in that year at the newly opened “Art League Gallery Too” in the Market Place on Palmetto Bay Road.

In January of 1994, the art gallery was moved to a new location in the Sea Pines Center. The Self Family Arts Center opened in March 1996 and Fran Sullivan was named Executive Director in July that year.

By January 2002, a new website was launched. Later that year, Art League of Hilton Head celebrated its 30th anniversary with a party at the Country Club of Hilton Head.

The nonprofit organization continues to grow and inspire as an integral part of the Lowcountry arts scene. In 2011 and 2017 Art League Gallery won the Island Packet Readers’ Choice Award for the Best Art Gallery. And today Art League of Hilton Head hosts dozens of workshops, art shows and special events for artists and art lovers alike. 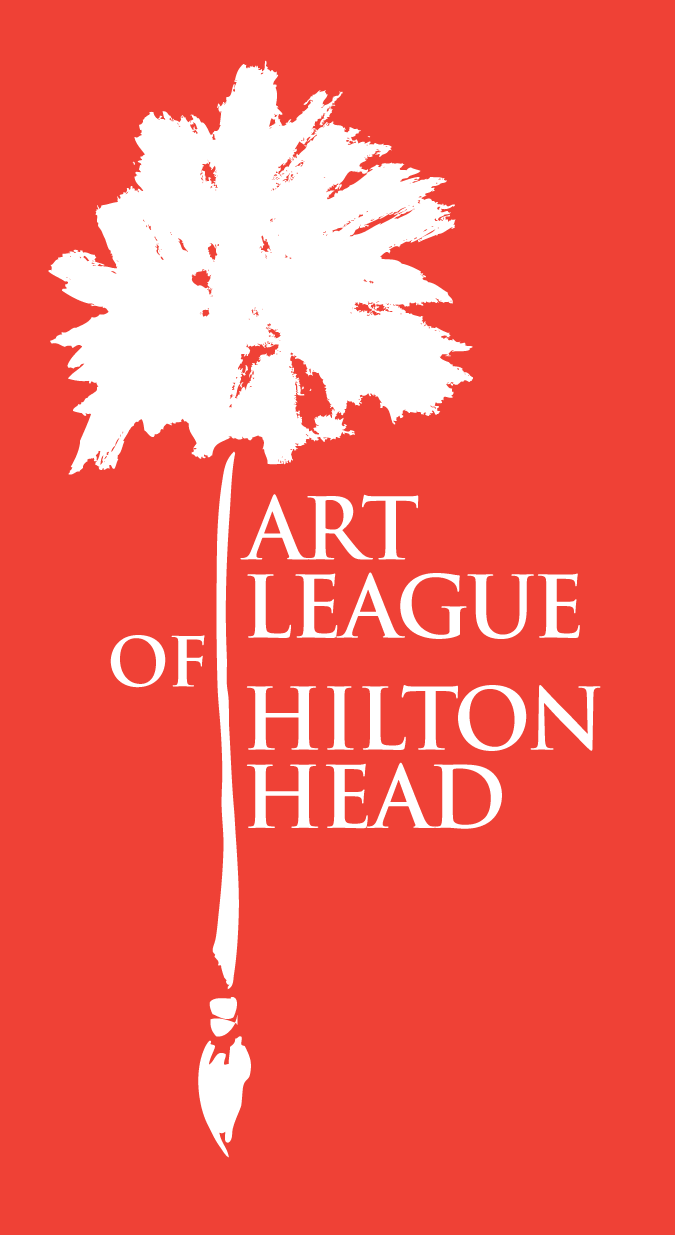 Support your community and ALHH with your donation today.

Art League Academy has a place for you, offering a variety of courses.

Your support and membership at Art League of Hilton Head let you do all three.