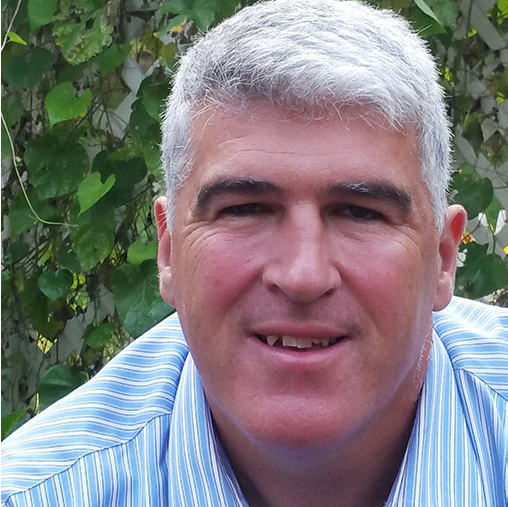 “Creating art has been a constant in my life. After collegiate studies in modern techniques with traditional influences, I have found my focus in “contemporary impressionism,” a form of realism and painterly expression. For me, each painting is a problem to solve, or a puzzle to piece together… a playful, yet serious endeavor, and a celebration of our environment. There is no greater reward than knowing that a painting has somehow captivated a friend or a stranger. Whether the emotion I evoke leads to a purchase, a new workshop participant, or just an extended pause on a gallery browse, it is truly inspiring to know that my interpretations on canvas can be a positive force for others. Maybe that is why I paint. In a world of global connectivity and digital clarity, painting retains a sense of mystery for us all… a bit of magic… unspoken and written threads connecting our hears and minds. Through my paintings and instruction, I intend to connect as many threads as I can, for as long as I can.” – Jonathan McPhillips

Jonathan received acceptance into The American Impressionist Society National shows in 2013, 2014 and 2017, which gamered him Signature Member Status.

Jonathan is also honored to have been invited by the U.S. Department of State to participate in the “Art in Embassies” program, which expanded his work to an international audience in several U.S. embassies around the globe.

Other Awards and Exhibitions: