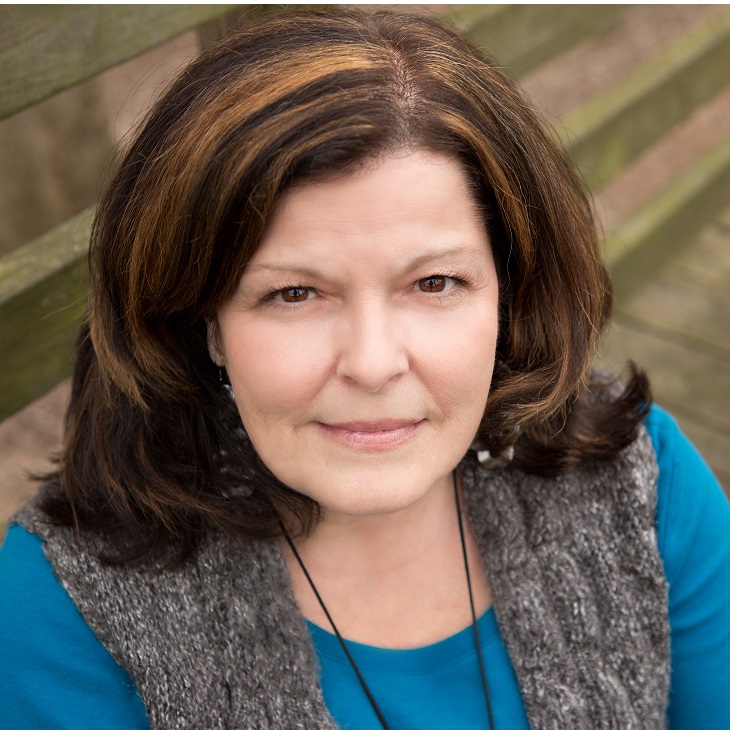 A resident of the CSRA since 1986, WENDY CUNICO has been painting since 2000. Mentored by several artists in the area, she prefers to work in water media.

A member of the North Augusta Artists’ Guild, she is honored to have two pieces on permanent display in the city’s Arts and Heritage Center. Wendy also served two years on the Guild’s board of directors, as well as being the Marketing Chairman and Hospitality Chairman.

Wendy is also a member of the SC WaterMedia Society and served as its Exhibition Chairman for the 2015 statewide show. Recently, she was honored with an award at the society’s annual show. A few years ago she joined Aiken Artist Guild and won two awards in the Members Show.

A group of five local artists, including Wendy, banded together for support and encouragement. As a result of this collaboration, The Painted Ladies was formed.  The group meets weekly to paint, network and critique.

Since 2012, Wendy’s Hammonds Ferry home doubles as La Petite Gallerie, a mini-art studio. The studio hosts art classes taught by Wendy for beginning to intermediate watercolor and acrylic students. Recently, she has expanded her classes to include workshops in neighboring communities.

Her original works along with giclees, numbered prints and greeting cards are currently available at La Petite Gallerie in addition to gift shops and galleries.

If you are interested in talking with Wendy about her art or classes, she can be reached via email at