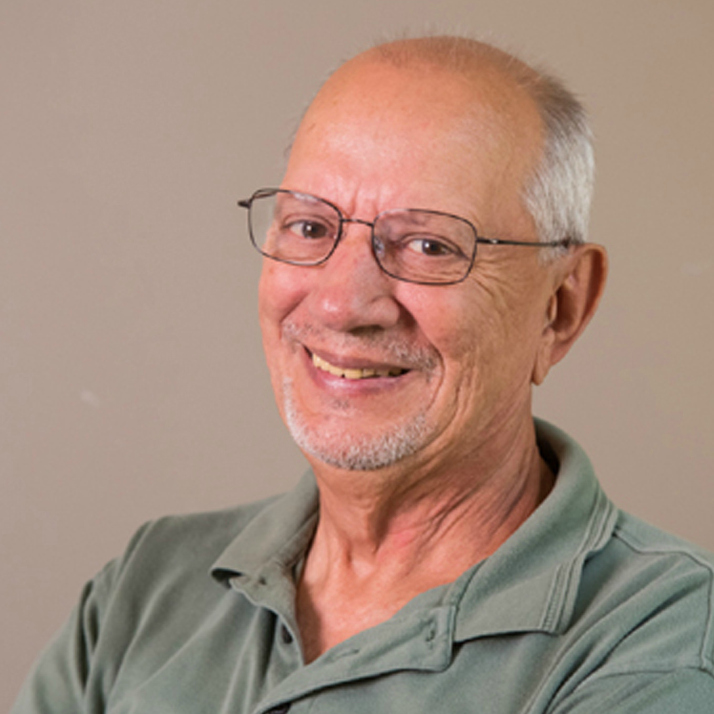 DENNIS C. LAKE grew up in Detroit and was recognized early as a student who showed a talent for things artistic.  He earned his BFA from Wayne State University and started working as an art director for a decorating firm.  However, the Viet Nam War interrupted, and for the next twenty years he flew as a pilot for the USAF.  His world-wide travels enriched his love of Fine Art, and when he retired in Tennessee, he returned to school for his Masters in Art Education.

While teaching visual arts in high school and college, he began painting and exhibiting in the Middle Tennessee region.  President of the Mid-Cumberland Art League, numerous awards in juried shows, commissions for murals and portraits, selected as a gilder for Nashville’s Athena project are but a few of his accomplishments.  After moving to the Low Country, he began teaching at the Hilton Head Art League Academy and the Society of Bluffton Artists in 2009.

Dennis is currently an exhibiting artist at Art League of Hilton Head and the Society of Bluffton Artists where he has been a featured artist.

He takes great delight in observing and interpreting the world we live in, often with an eye for intricate detail and subtle colors. Many of his landscape paintings are easily identifiable as area locations.  In addition, still life, portraiture, animal life are frequent subject matter and are presented in his unique but traditionally realistic style as well as showing his versatility in paint mediums.