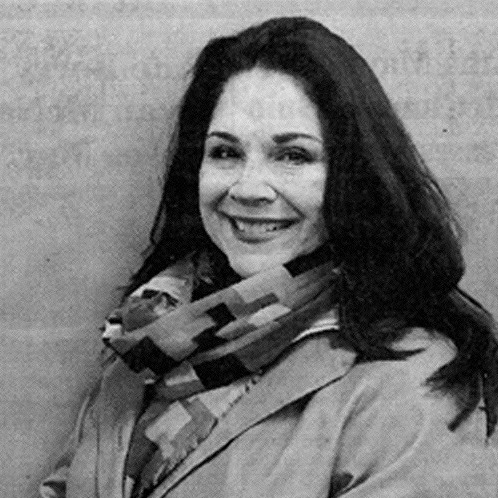 JAN ROSS has been creating art since the time she could hold a crayon, however, her formal art education began at the Chicago Academy of Fine Arts. She continued her studies while living/traveling in Europe for 6 years, as well as ongoing education through workshops with some of America’s top watercolor instructors. These include M. Stephen Doherty, Editor in Chief, American Artist Magazine, Jan Kunz, Judi Betts, Jim Kosvanec, Gerald Brommer, Joseph Bohler, Joseph Fettingis, Mel Stabin, Betty Carr, John Salminen, Arne Westerman, Mary Whyte, Jack Shields, and Gary Curtis.

Jan’s goal of having her work exhibited in all 50 states is nearly accomplished, having exhibited in 47 states as of 2021.

Numerous local and national and international publications have featured Jan’s work. Most notably the watercolor, “On the Bit,” appeared on the cover of the International Magazine, “The Chronicle of the Horse” and the Missouri Watercolor Society’s International “Watercolor Studio” magazine. In 2008, Cobb County Commissioners and Board of Education is including her watercolor painting, “Baba, Afghani Elder” in a book celebrating top artists in Cobb County, for their 175th Anniversary.  In 2021, Jan’s painting, “What Lies Ahead?’ was included in the book, “Children 21’ featuring artworks depicting works featuring the state of mind/activities from 180 countries. Her work has been featured on the cover of ‘Low Country Weekly’ numerous times and published in periodicals around the USA.

Most recently Jan received an ‘Award for Excellence in the Spokane Watercolor Society’s National Juried Exhibition as well as a ‘People’s Choice award in the ‘Anything Goes’ Hilton Head Art League Juried Show, a ‘Merit Award’ in the Red River Watercolor Society National  Juried Exhibition, and an ‘Honorable Mention’ in the ‘Artists Who Teach’ National Juried Competition displayed at the Ellington-White  Gallery in N.C. Additionally,  Jan received awards in the ‘Indigenous’ Exhibition, at the Contemporary of Northern Waters Gallery and the Flagler County Art League’s ‘On a High Note’ National Exhibition.

Jan continuously strives to capture the ‘spirit’ of people, the essence of a place, and the many textures of things around her. Having traveled to 27 foreign countries, this Ohio native has been fortunate to have an endless supply of subject matter. Her work is included in collections across the USA and Europe. Jan lives on Haig Point, on Daufuskie Island, S.C., with her husband, Robert, and ‘Studio’ cat, Sweetie.

To see more of Jan’s watercolors visit her website: www.Janrosswatercolors.com