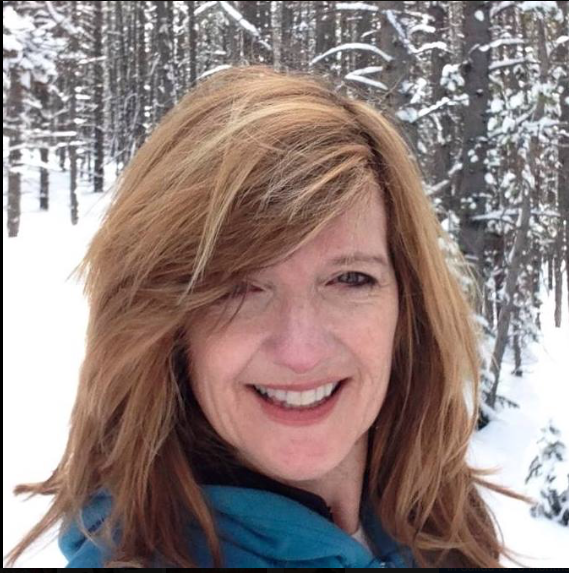 SUSAN MAYFIELD is an award-winning artist known for her use of color and light in her pastel and oils. She was raised in the Lowcountry of South Carolina, a watery landscape dominated by rivers, creeks and marshes, where she lived until moving to Salida, Colorado, in 2007. Mayfield now divides her time between the high mountain desert and big open skies of Colorado, and the semi-tropical coastline of South Carolina, and finds inspiration in the dynamic contrasts between these two places.

After graduating with honors and receiving the Outstanding Fine Arts Student Award from the College of Charleston, Mayfield continued her studies with prominent artists from around the country. Her career has included solo and group exhibits in galleries
such as the Wells Gallery and the Gibbes Museum in Charleston, SC, the Joyce Robins Gallery in Santa Fe, NM, The Red Piano Gallery in Hilton Head, City Art Gallery in Greenville, NC, among many others. Her paintings have been chosen for the Art in
Embassies Program, and her work is included in many corporate and private collections. She, along with artist Stephen Smalzel, opened up the Smalzel Mayfield Art Gallery in 2012 in Salida, Colorado. She participates in plein air events around the country, and in 2015 she won the Best In Show award at the South Park Plein Air Festival, and in 2016 she won the “People’s Choice” and “Quick Draw” competition there. In addition to her painting, she teaches art classes and workshops in Colorado and in the South. Her
paintings can currently be seen at the Sandpiper Gallery in Charleston, SC, and at the Palace Hotel Gallery in Salida, CO.

Mayfield explores and interprets the landscape wherever she finds herself. Recently her work has focused on the incredible wild places in and around the canyon country of the Southwest with particular emphasis on the rivers that carved them. Mayfield is inspired by her time spent hiking, camping, and exploring the great outdoors in Colorado and all through the Southwest. She served as a board member of Friends of Browns Canyon during the time Browns Canyon was designated as a National Monument, and is an active proponent and avid fan of public lands. She hopes to bring awareness to the need to preserve and protect our public land, so that future generations will be able to wander, explore, and draw inspiration from these wild places as she does now.